The founder of "Hovercraft Africa" Tim Dawson had been interested in hovercraft from a small boy since his father once took him to watch some hovercraft racing in the 70's. Originally coming from the UK, Tim remembers as a child sitting watching the passenger hovercraft that still operates a service over to the Isle of Wight from Southsea and was mesmerized as the hovercraft transitioned from land to water.


They say necessity is the mother of invention...
that is the case with "Hovercraft Africa"


Eventually through trial and error, time on the internet and calls to the USA and the UK and buying parts and equipment online Tim restored his first Hovercraft. This is all well and good but it's no fun on your own!

So, for the love of hovercraft and to prevent other like-minded people having to go through the trials and tribulations of trying to find information regarding hovercraft in Africa "Hovercraft Africa" was born. 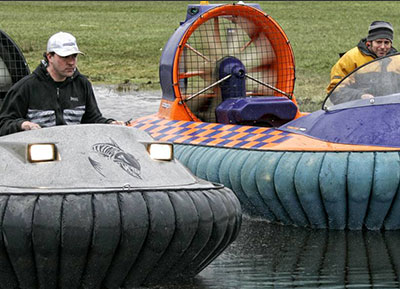 We are here to bring like-minded people together to enjoy and utilise these amazingly versatile vehicles. 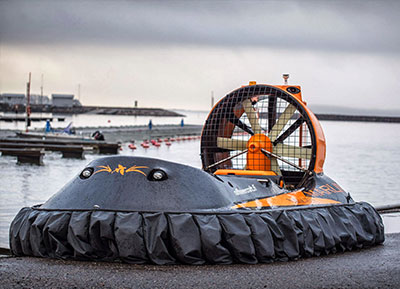 Hovercraft Africa can offer advice and training on hovercraft and we also buy, sell and restore hovercraft. 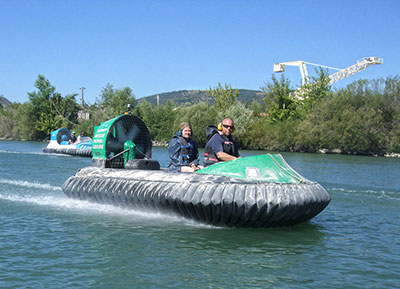 Contact us for all and any of your hovercraft needs. If we can't help we'll know someone who can.